Scroll down for Tim’s Biography 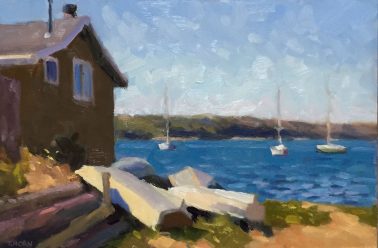 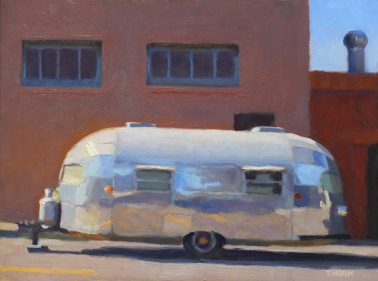 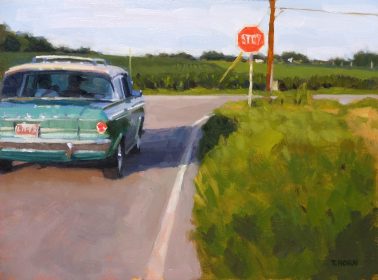 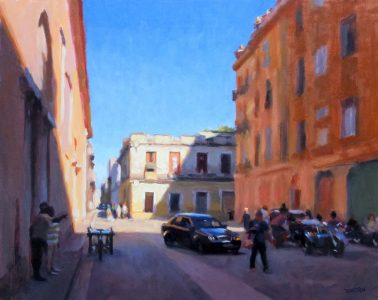 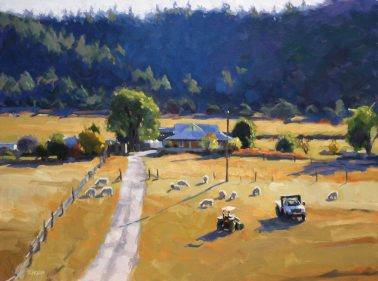 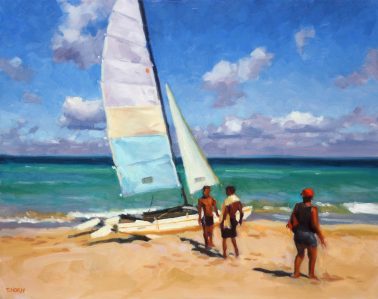 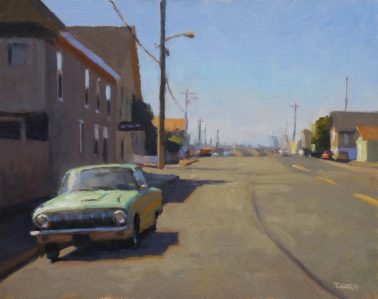 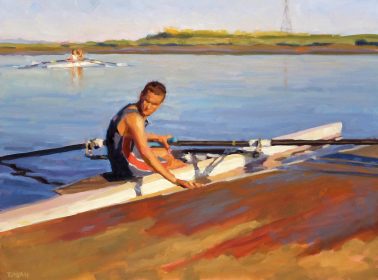 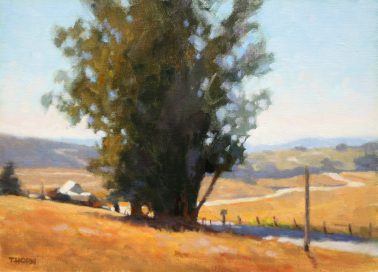 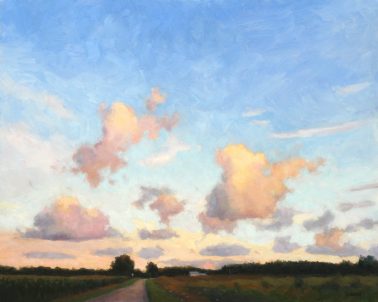 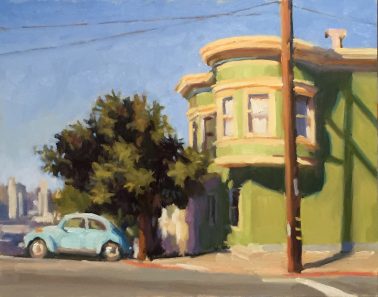 Timothy Horn grew up in a small town in Ohio, and moved to New York City to attend the Cooper Union School of Art where his focus was graphic design.

After graduation, he became a graphic designer for over two decades, first in New York and then San Francisco before he finally found his ultimate medium of expression in oil painting.

He studied plein air painting for two years before closing his design business in 2006 and taking up full-time painting. Tim’s work encapsulates subjects such as old buildings, classic cars, Airstream trailers, working ranches as well as urban street scenes, but it’s the light within a particular scene that makes Tim’s work stand out from the simple subject matter.

Now, he is a multi award-winning painter who has been featured in several magazines, including being featured on the cover of South West Art in 2012.

Tim teaches painting workshops in his home county of Northern California as well as around the country and even abroad and is a Signature Member of both the California Art Club and Oil Painters of America.